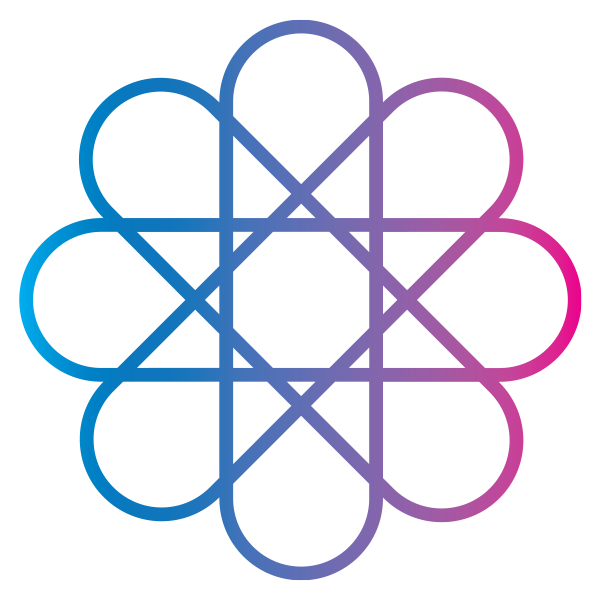 Netflix Subscribers Who Subscribe to Multiple Streaming Services Are Stickier

Netflix has long been the biggest name in streaming, but with the launch of Disney+, an undeniable juggernaut of a competitor has arrived. M Science Media Analyst Corey Barrett estimated Disney+ added upward of 1.5 million paid users in the pre-launch period with most subscribers opting for three-year plans, and The Walt Disney Company reported 10 million subscribers signed up on the first day of the service.

With rising competition and the likely broad adoption of Disney+, investors want to know whether Netflix’s subscriber retention will stumble as customers may hit their streaming limit. The service has so far demonstrated the ability to coexist with proliferating, competitive services offering exclusive and prestige content. Netflix itself now features some of the most popular and exclusive entertainment in the United States.

In thinking what decisions Netflix customers might make when faced with adding Disney+, we looked at how current customers who have streaming video subscriptions on top of Netflix behave currently.

M Science research shows that adding a single service on top of Netflix (most commonly Amazon Prime) reduces estimated churn and increases retention relative to subscribers who subscribe only to Netflix. Customers who added a third service (most commonly Hulu) appear in our data to be stickier than the average Netflix customer in general.

For all subscribers who have streaming services, our data shows that Netflix remains the gateway with the vast majority subscribing to Netflix before any other service. Additionally, we have observed in our data that the mix of streamers subscribing to two or more services continues to increase.

As other streaming services have risen to challenge Netflix, M Science research has not found any that have yet succeeded in convincing consumers to cancel their Netflix account at scale. Rather, our data has shown that there does not yet appear to be a cap to the number of streaming services customers will subscribe to.

Competition for screen time is at an all-time high. With streaming bundles, free-to-play games, and an indomitable flood of new television and film, the media, video game, and cable-satellite spaces have never been more dynamic or interrelated. M Science analysts use alternative data and applied intelligence to seek to stay ahead of the curve and create alpha-generating insights.

For the most up to date and in-depth analysis along with domestic and international revenue and subscriber estimates, please contact insights@mscience.com to get in touch with us and see samples of our work.