These Are the Games That Dominated PlayStation's Black Friday Week

PlayStation Had Its Biggest Black Friday Ever

Ever year, Black Friday and Cyber Monday are some of the best times to score deals in the gaming world, and this year the PlayStation digital store held a week of sales straddling the shopping holidays from November 24th through December 2nd. Using the M Science video game tracker presenting domestic, digital sales data for full game downloads, micro-transactions, and downloadable content, we took a look at how this year's Black Friday sale shook out on the PlayStation store.

This year set new records for digital video game sales, and this was the biggest Black Friday period ever for sales in the US on the PlayStation store. With no further ado, here are the top games people bought during this year's PlayStation Black Friday week according to M Science data: 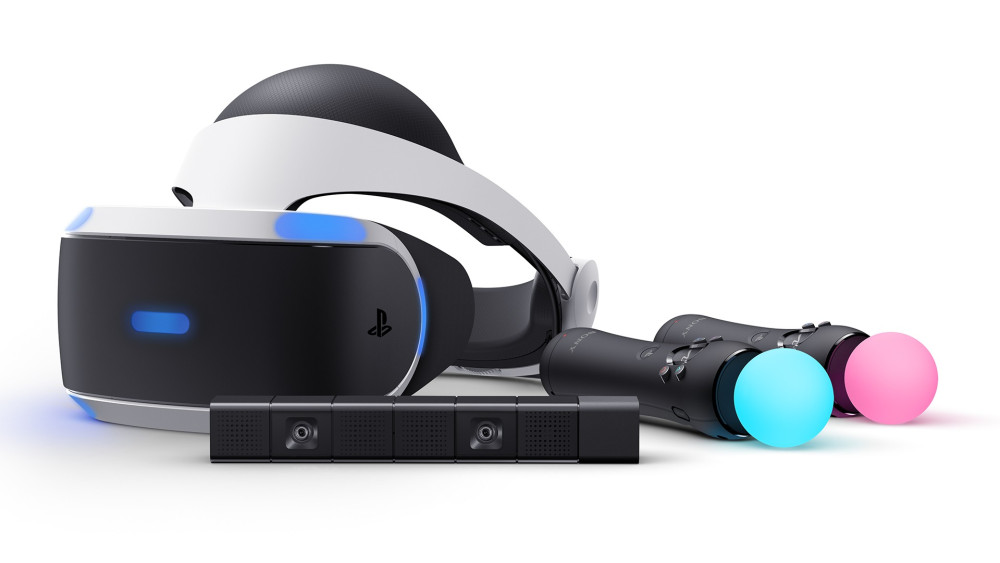 This M Science Insights post is intended for informational purposes only. This post is dated as of the date of publication. M Science undertakes no obligation to update this post. Under no circumstances is this post to be considered as an offer to sell or solicitation of an offer to buy any securities of any company. It should not be assumed that recommendations made in the future will be profitable or will equal the performance of previous recommendations. Comparisons of M Science published estimates to reported results are available by emailing info@mscience.com. M Science provides the information and data contained herein on an “as is,” “as available” basis, without representations or warranties of any kind whatsoever, expressed or implied. More information about M Science is available at http://www.adviserinfo.sec.gov/.