For many users, Stadia feels like a full-priced beta product 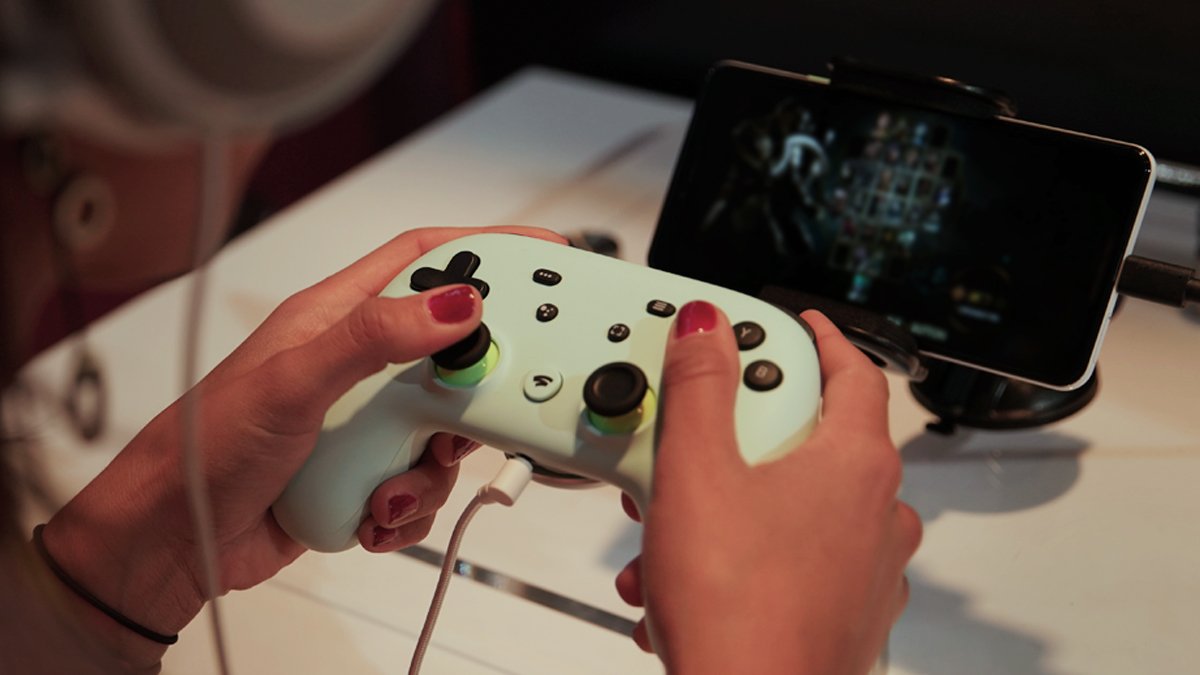 Two months after Google Stadia's release, it is clear that this "gaming platform of the future" has issues connecting to its customer base. Google promised a play-anywhere cloud gaming experience to rival any console, but sentiment analysis of social media chatter has shown growing doubts among early adopters about the viability of the service.

Early adopters are about all the service has right now as well: despite launching immediately before the holiday shopping period, M Science data shows that more than 80% of current Stadia customers appear to have pre-ordered the service.

M Science analysis also shows that these early adopters are largely hardcore gamers with the cohort being twice as likely to be PC gamers as the average gamer, 3 times as likely to have at least two consoles, and more than 10 times as likely to have a Nintendo Switch, PlayStation 4, AND Xbox One. Especially while a Pro subscription is required ($10/month), it doesn't appear Stadia will be opening the console video game market to new audiences anytime soon.

Why has a product with the advertised ability to turn any screen into a high-powered gaming console for the price of a game apparently so far struggled to make inroads?

The number of footnotes above says it all: for many, it feels like Google released a beta product for full price. The possible value proposition is clear and strong, but until Google addresses the issues with limited content, reports of under-performance, and missing platforms, it is difficult to see the platform becoming a threat to non-streaming consoles.

Google has announced more than 120 games will be coming to the platform in 2020, and at least 10 of them will be Stadia exclusives (currently, Stadia has one exclusive). The data heavy service is also now being promoted by being bundled with high speed internet in the US and UK.

While Google was the first player to throw significant weight behind their cloud gaming service, they will not be the only option for long. Microsoft appears to be the top contender currently with the one-two punch of xCloud paired with Xbox Games Pass, and Sony (and likely Amazon) will have their own offerings as well. 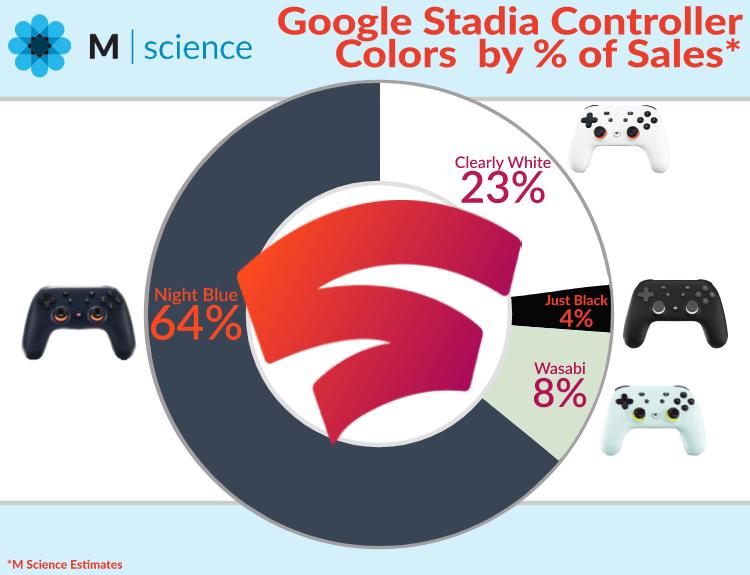 All material contained in this Insights post is the property of M Science LLC or its affiliates unless otherwise indicated. All trademarks, service marks, logos and trade names used in this post are proprietary to M Science or other respective owners. This M Science Insights post is intended for informational purposes only. This post is dated as of the date of publication. M Science undertakes no obligation to update this post. Under no circumstances is this post to be considered as an offer to sell or solicitation of an offer to buy any securities of any company. It should not be assumed that recommendations made in the future will be profitable or will equal the performance of previous recommendations. Comparisons of M Science published estimates to reported results are available by emailing info@mscience.com. M Science provides the information and data contained herein on an “as is,” “as available” basis, without representations or warranties of any kind whatsoever, expressed or implied. More information about M Science is available at http://www.adviserinfo.sec.gov/.